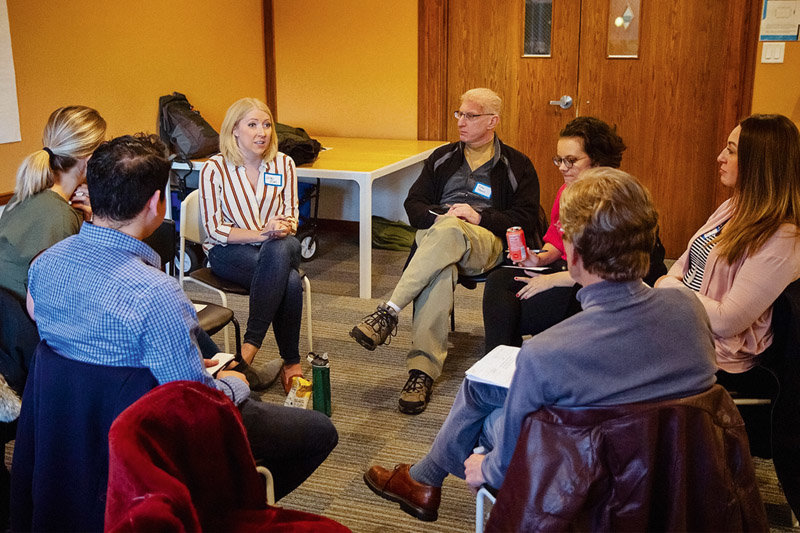 When investigative reporter Kelsey Ryan lost her job in 2018 after a round of layoffs at the Kansas City Star, she decided it was time to create The Beacon, an online news outlet that had a soft launch in March.

“Our region in Kansas City, Missouri, does not have a lot of nonprofit news…geared toward a general audience, and as I’ve seen these nonprofits news entities pop up all over the country, it became really obvious that there was kind of a geographical gap there, a lack of this kind of infrastructure in our news ecosystem,” Ryan said. “So, my goal with The Beacon is to help fill that gap and to create a new infrastructure.”

She began by researching alternative models almost immediately, which pointed her in the direction of several nonprofit startups including the Colorado Sun, the Texas Tribune, the Institute for Nonprofit News and Local Independent Online News (LION) Publishers. 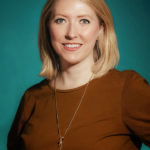 Ryan said the organizations were very open to sharing tips and internal policies and structures. From there, she decided to use nonprofit founding as the startup capital with plans to move to a membership model later down the road.

The Kansas Newspaper Foundation, which is part of the Kansas Press Association, helped Ryan get the ball rolling when they agreed to be a fiscal sponsor a year ago. Ryan continued to meet with potential funders to explain the crisis in local news, and put together research points and a pitch deck to help backup her points and convince funders to contribute. As of press time, The Beacon has five funders: the Ewing Marion Kauffman Foundation, Google News Initiative, Enid and Crosby Kemper Foundation, Francis Family Foundation and Gattermeir Family Foundation.

As for the staff, The Beacon has hired Jennifer Hack Wolf as audience development manager, its first full-time position. The news outlet also landed a reporter, who will start in June, through Report for America, and 20 freelancers have also been contracted. In addition, The Beacon is in search of an assistant editor. Freelance writers and photographers are encouraged to pitch stories for the official launch this summer.

But this process hasn’t all been about meetings with potential funders and employees. For Ryan, it was important that The Beacon also hold community listening sessions and events where she could be transparent with future readers.

During the soft launch, readers received a newsletter with original stories and internal reporting. According to Ryan, it has more than 1,200 subscribers, and it has morphed and grown with their audience.

When asked about what readers can expect in terms of coverage, Ryan said The Beacon will try to differentiate themselves by focusing on in-depth reporting and asking questions like: “Is it data driven? Is there context? Is it regulatory?” She aims to focus on solutions journalism as well.

Ryan said The Beacon will also “shine a light on issues,” hence its name.

“I liked the visualization of it,” she said. “I liked the connotation of it…and what the word actually means. It was there from the beginning.”

Other items that may interest you

Fort Worth Report Set to Launch This Spring

Publishers of 125 newspapers in 11 states filed or announced lawsuits against Google and Facebook claiming the tech giants have unlawfully monopolized the digital advertising market and engaged in an illegal secretive deal, nicknamed “Jedi Blue,” to thwart competition.

Fort Worth Report Set to Launch This Spring
Fort Worth and Tarrant County, Texas will soon have a new source for local news: a digital nonprofit news organization called the Fort Worth Report.  Publisher and CEO Chris Cobler told E&P the genesis of the Fort Worth Report started a few years ago when a coalition of civic leaders banded together after feeling there was a decline in the number of journalists and local journalism in the area.

Building Loyalty and Revenues from Younger Readers Through Local Content

Self-Serve Ad Automation Is the Answer, According to E&P Webinar Panel

Self-serve ad automation programs can be a significant revenue generator while delivering excellent value to local advertisers, resulting in maximum retention. Such was the focus of an …

Colorado Springs Gazette Partners with PressReader for Its New E-Edition

The Atlantic is now part of PressReader’s growing catalog of top publications, including leading titles such as The Guardian, The Wall Street Journal, The Washington Post, Wired, …

More people in the news

OPB Seeks Producer for “Think Out Loud®” - Portland, OR

The SNPA Foundation has awarded a $25,000 grant to help support The Relevance Project, an initiative of Newspaper Association Managers. The grant is renewable in 2022, subject to a performance review …

iPublish Media Solutions Launches Integration With Vision Data
Westborough, MA, March 15, 2021 — iPublish Media has officially launched their first partnership with Vision Data installing AdPortal at the Shaw Media Group Newspapers with obituaries live and local retail coming soon.
Journalists at McClatchy Newspaper The State are Unionizing
On March 31 the journalists of The State newspaper moved to form South Carolina’s largest newspaper union, The State News Guild.“Our mission is to foster an environment in which The …